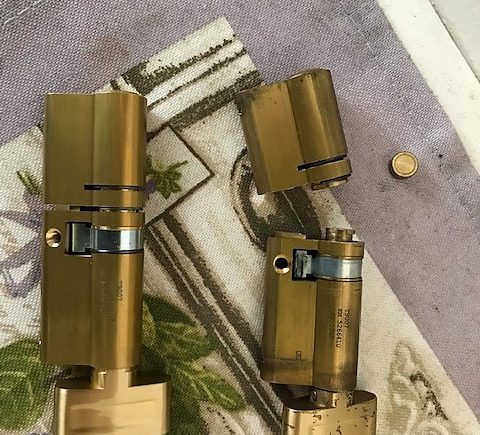 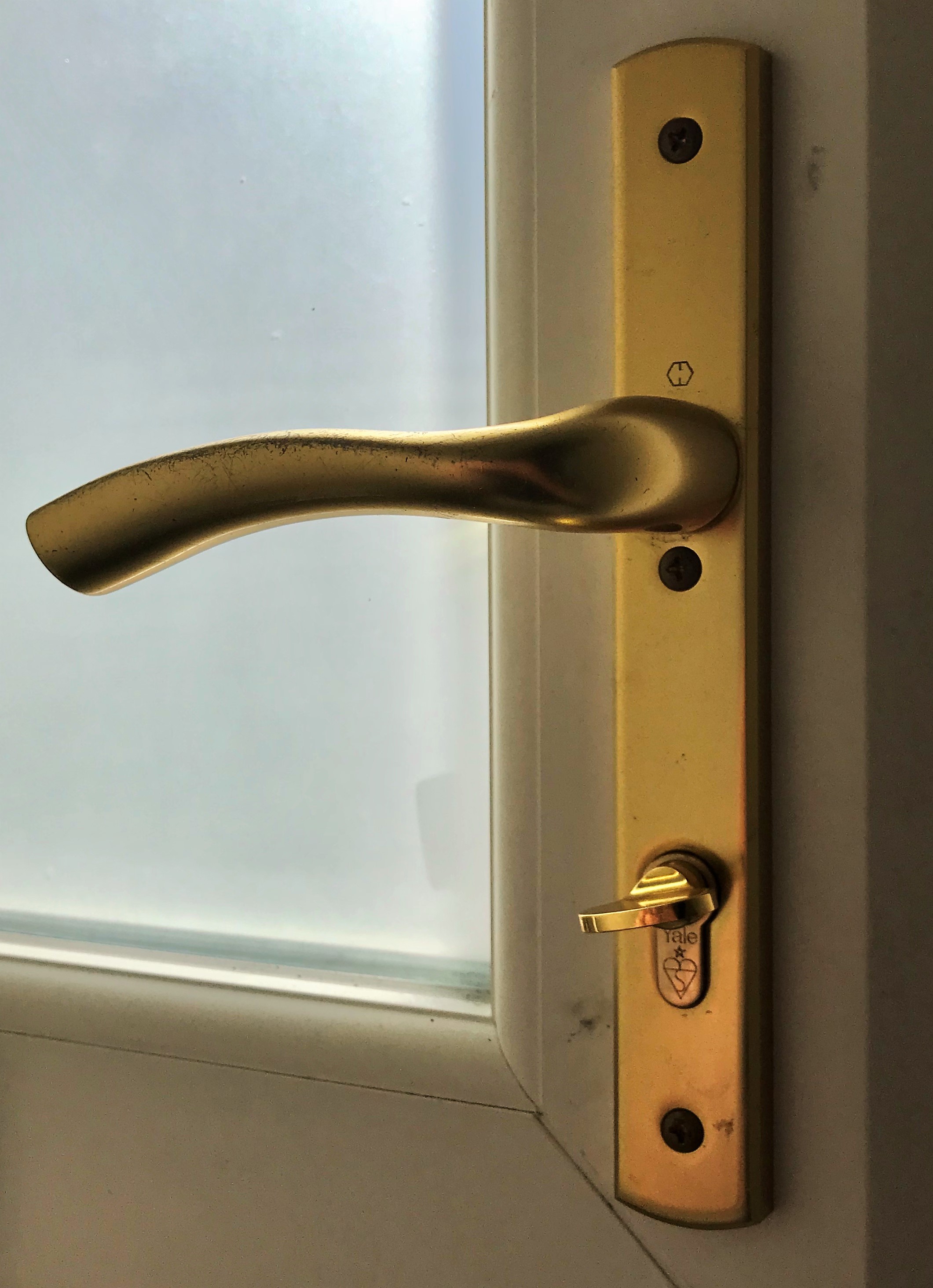 LBP locksmiths Brighton installed this high security, Yale euro cylinder on a communal door in central Brighton. The customer required that the keys for the new lock were obtainable only with a special card or code which enables the keys to be duplicated. This type of lock is called “restricted” and there are several options and levels of security for them. LBP locksmiths Brighton supplied and fitted this lock, with extra keys for the best price that the customer had received.

If you are interested in a restricted lock for security purposes in your home or office, contact LBP Locksmiths for a quote today.